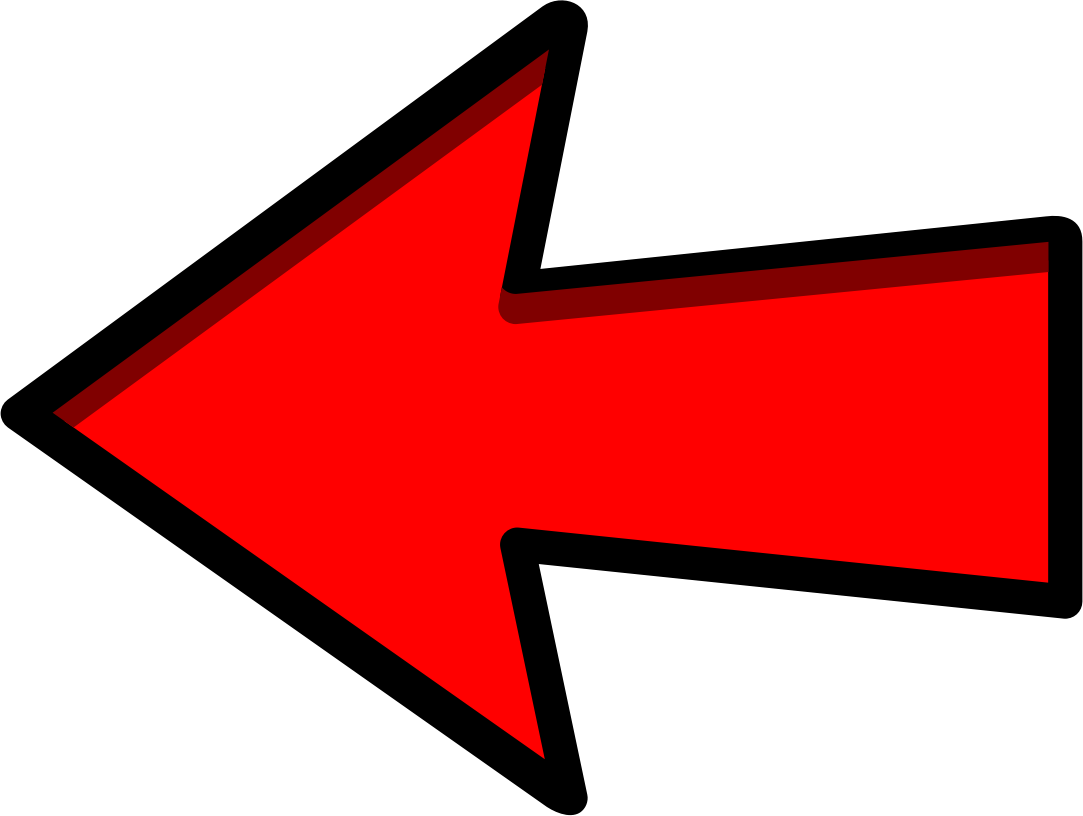 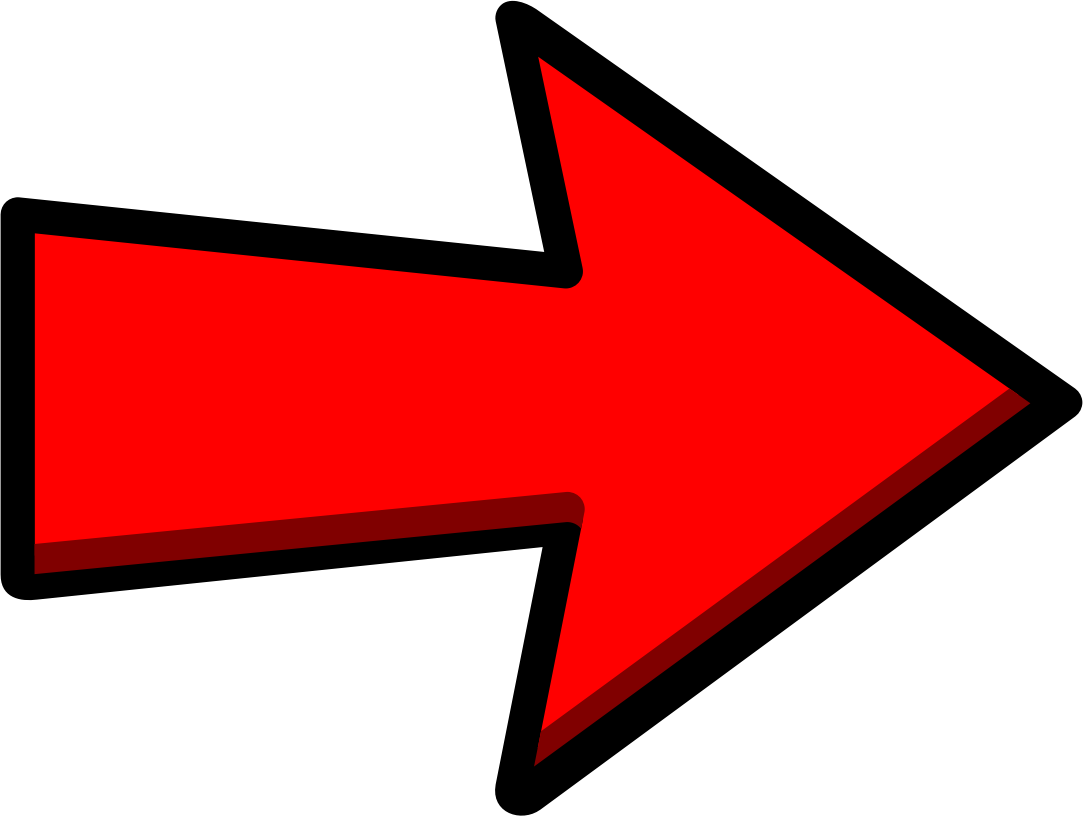 View slideshow of all 2021 Catskill Cats 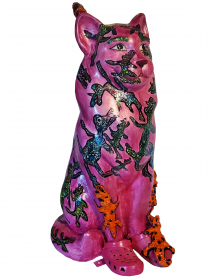 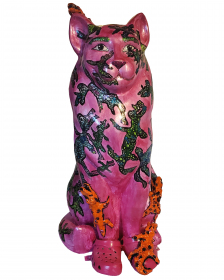 Description:   I always get a kick out of incongruous juxtapositions. Crocks and alligators, why not? The fearsome creatures will be sculpted from epoxy putty and then painted with acrylics. The alligators will appear to be crawling on the cat. The scales will be very intricate and textured.

About the Artist: Last April, Lou Craft, artist, poet, collagist, ear-ring designer, cyclist, competitive scrabble and backgammon player, lyrist, and superlative pesto maker, recently left her beloved Manhattan and moved to Hudson, with no regrets outside of the dumplings here, but the amazing apple cider doughnuts and gigantic sunflowers more than compensate for that flaw.

For many summers, Lou was Arts and Crafts Director at Camp Pierce Birchmont in Wolfeboro, New Hampshire and continues to serve in the same capacity at Camp Upside Arts in Poland Springs Maine for her eighth summer.

Her many poems can be found in the New York Times Metropolitan Diary sections and were put to music and performed by the iconic Strand Bookstore in a review entitled “From New York You don’t Get a Divorce.”

In a previous life, Lou was a New York City public high school English teacher specializing in poetry and drama, and also was an adjunct professor at the City University of New York teaching English as a second language to foreign students. She received a National Endowment for the Humanities fellowship and studied theater in education at Middlebury College, Bread Loaf.

Additionally, Lou performed as Madame Morrible in the Birchmont production of “Wicked” where she received an award. Or course, the rest of the cast were all under twelve, but still!